Start your weekend with our Friday Five for January 17. This is what caught our eye this week:

I’m always on the lookout for new LTE antennas that could help improve my signal while on the water. Poynting has a couple of interesting marine antennas that I’ve been using for a while. READ MORE

A company called Sharrow Engineering of Philadelphia has brought to market what is being hailed as the first major breakthrough in propeller technology since the 1930s. The company, the brainchild of engineer Gregory Sharrow, was founded in 2012 to “reinvent the methodologies and technologies used for propulsion in the 21st century.” READ MORE

We are excited to announce that, starting this month, Three Sheets Northwest will officially merge with 48° North, bringing together two of the best sources for local boating news, stories and resources in the Pacific Northwest. READ MORE

Over the past twenty-odd years of boating, I have had my fair share of breakdowns and malfunctions, both mechanical and emotional. Believe me, a blown fan belt doesn’t care whether my name is Missy or Mark. I have developed a good tool chest of repair know-how. My boat has tested me but has never left me stranded. Even if I can’t fix it, I can figure out a workaround until I can find someone to fix it properly. However, my skills pale in comparison to women who have sailed offshore for years. Many times they have, pretty much, rebuilt their entire boat from mast to keel. READ MORE

Located between the Haida Gwaii archipelago on the north coast of British Columbia and the southern tip of Alaska’s Panhandle, Dixon Entrance’s nutrient-rich waters, which attract orcas, albatross and five species of salmon, surge towards the rocky shores and green forests of Prince of Wales Island and the mainland. At some point as we sailed through the waves, we left Canadian waters and entered the US. But really, the only way we knew we’d travelled from one country to the next is that our electronics jumped back an hour to Alaska Standard Time after we passed a Canadian Fisheries patrol boat on the lookout for border  READ MORE 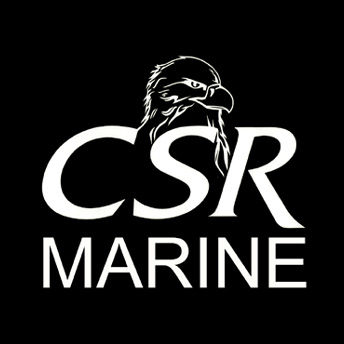 It was a chilly and damp weekend in Port Ludlow, b

Beyonce sang about a Naughty Girl but Toni & Laure

Today's #SunsetSaturday was taken during a smoky B