In 1987 Tollycraft owners, Pam and Dave Ellard called up several other Tollycraft boat owners to attend a “rendezvous” at Port Ludlow, Washington of which 5 boats and 13 people attended. Later that year, he went to the local Tollycraft dealer, Jerry Schei of Western Yacht Sales for the purpose of planning the first Tollycraft Rendezvous for the following year.

In 1995, it was decided to organize some type of club. So the Tollycraft Boating Club of Puget Sound, Washington was formed and named with By – Laws, Bridge Officers and a board. It established an association of Tollycraft owners for the purpose of providing a means of communication on questions and answers pertaining to their Tollycraft Yachts, to foster greater interest and meet new friends, to promote proper and safe boating, to organize cruises and rendezvous in the Pacific Northwest waters and to act as a medium for the exchange of ideas and information.

In 1997 the first International Rendezvous of American and Canadian Tollycraft owners was held. 173 boats and 457 people attended it. In 1999 the 12th Annual Tollycraft Boating Club Rendezvous was held at Roche Harbor, Washington, in the San Juan Island breaking the club’s record with nearly 225 boats and 563 people in attendance.

Today, there are around 330 vessels and 650 members in the Tollycraft Boating Club. The majority of members reside in the Pacific Northwest (Washington, Oregon and British Columbia) while others enjoy their Tollycraft boats in New York, Florida, the Great Lakes, Idaho, Utah, Alaska, Alberta, Montana and California. 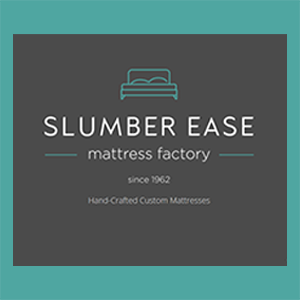 Sometimes it rains cats and dogs in Seattle... But