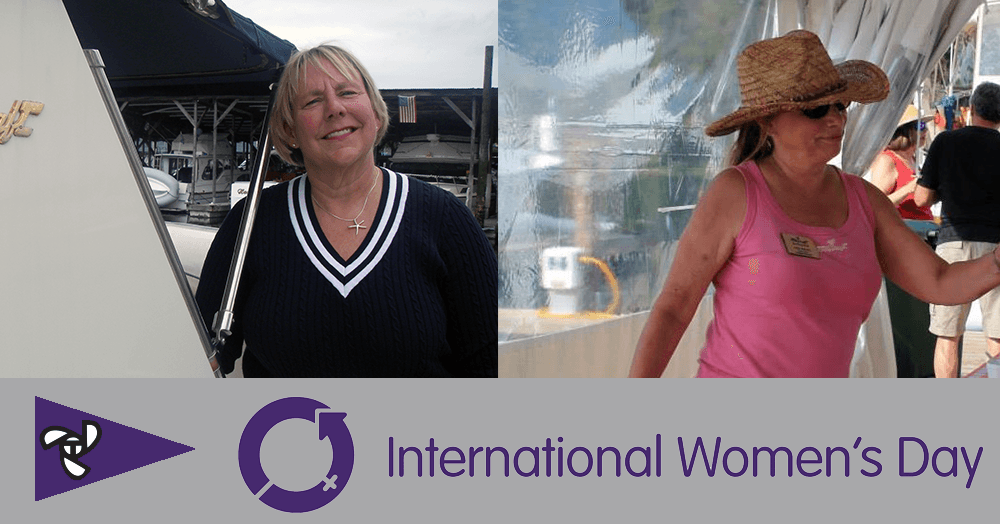 Today on International Women’s Day, Cara and Lori share what they are doing now and some of their favourite moments as both club and bridge members. 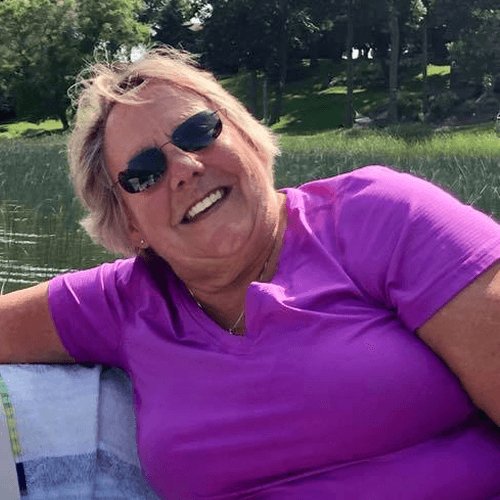 What she’s doing today: Native Texan now living life in New Braunfels, Texas (between Austin & San Antonio). My Tolly 30, “Enough Time” is moored in Anacortes, WA and I enjoy cruising WA and BC waters in summer.

Her favourite Tollycraft Boating Club memory: The Margaritaville Rendezvous in 2008! One of the largest rendezvous held at Roche Harbor. Never ending fun and memories.

She joined the Tollycraft Boating Club Bridge because: I wanted to get more involved with Tollyclub, meet new people who loved boats like me, and give back to an organization that allowed me to make so many life long friends.

What she’s most proud of during her time as the Tollyclub commodore: We were able to attract a higher than usual number of Canadian Tollys. That number varies throughout the years, but one of my goals was to make it as high as possible.

Her Rendezvous theme and its inspiration: Tolly Fiesta “Fiesta de Barco”; Being a native Texan, Fiesta was a way of life! Fiestas are celebrations, getting people together to have fun! That fit the Tollyclub perfectly!

Final thoughts: Buying a Tollycraft opened up a world of new friends who share my love of boats. Some of my very best friends are people I met at my first Tolly Mini at La Conner in Sept 2004. Many of those people are cruising companions today as well as personal best friends. 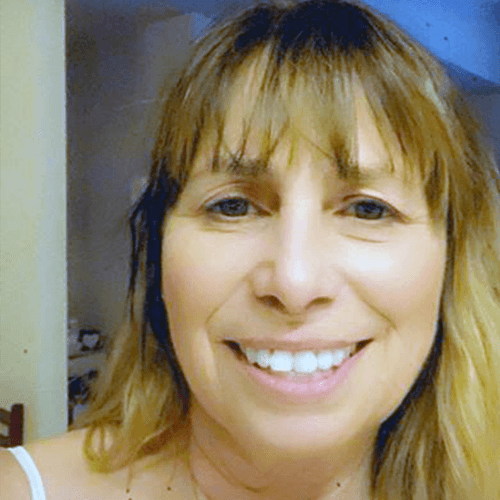 What she’s doing today:  I am so busy now that I am retired!

Her favourite Tollycraft Boating Club memory:  There are too many to just pick one. But one fond memory was our first rendezvous in Port Orchard when the “red shirt’ brigade greeted almost every boat and made sure we were tied up securely.

She joined the Tollycraft Boating Club Bridge because:  My husband was obsessed with Tollycrafts.

What she’s most proud of during her time as the Tollyclub commodore:  The friendships I have made and having a successful rendezvous, without my husband. The Tollyclub has always been so welcoming, and have always had my back.

Challenges she and her bridge overcame while she was commodore: Sadly, you cannot always please everyone. Listening to complaints and not being able to resolve them at the last minute were the most challenging.

Her Rendezvous theme and its inspiration: My theme was a country “Round Up”. Love country music and hoped to have a line dance or square dance, which we did have an instructor for square dancing!

Editor’s Note: In a fun twist of fate, Cara Clark’s first Tollycraft was a 1979 26 sedan named Paradigm Shift which she sold prior to becoming commodore. After a few owners, Paradigm Shift was purchased in 2015 by Trevor and Sandra Lewis. Sandra is currently the Tollyclub’s rear commodore and looking forward to joining Cara, Lori and Rheta Pearson (2005) as the club’s fourth female commodore in a couple of years.

If you are interested in serving on the Tollyclub bridge, please contact Commodore Pierce Hoover (commodore@tollyclub.com). The club is urgently looking for someone to fill the Treasurer position – a BIG THANK-YOU to Sharon Hoover who has continued in the role even as she helps with organizing the 2020 Tollyclub Rendezvous. 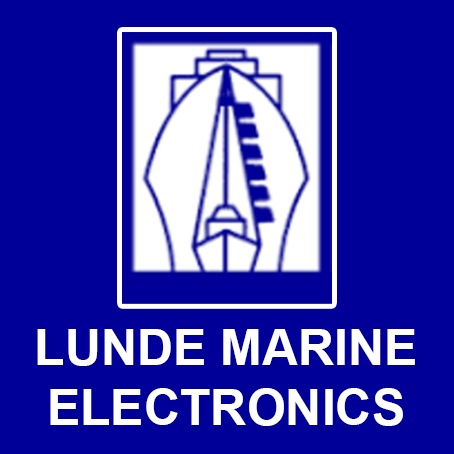 The 2009 Tollycraft Rendezvous included a trip to

Please join us welcoming a new sponsor to the Toll

Did you know that many of our Tollyclub sponsors a

Once upon a time, our Christmas mini in Poulsbo wa

Was your Tolly a little chilly this winter? Or nee

It's National Puppy Day!!! Let's celebrate all our